Elon Musk on Friday pulled the plug on his $44 billion deal to buy Twitter, accusing the social media giant of “misleading” statements about the number of fake accounts, a regulatory filing showed.

Musk’s effort to terminate the deal that he inked in April sets the stage for an epic court battle over a billion-dollar breakup fee and more.

Acting as Own Lawyer, Accused CIA Coder Argues for Acquittal

US Infiltrates Big Ransomware Gang: ‘We Hacked the Hackers’ US Government Agencies Warn of Malicious Use of Remote Management Software 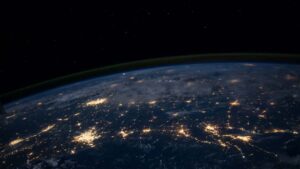