SAP this week released a series of security updates for its products that address a total of 28 vulnerabilities.

Of the 28 vulnerabilities included in the SAP Security Patch Day for March 2016, 14 are new patches, while four are updates to previously released fixes. Ten are Support Package Notes, the enterprise software company says. 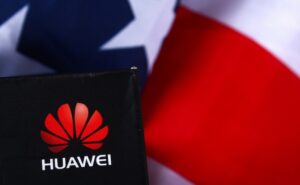